AMHA Announces 2017 Supplier of the Year 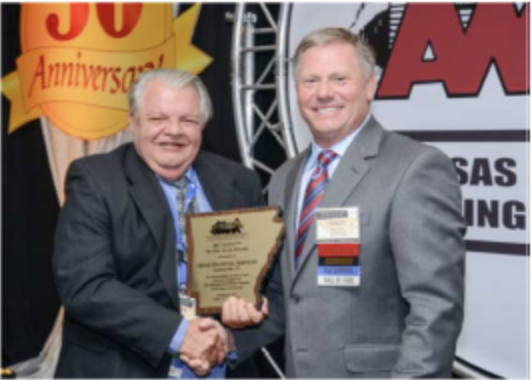 The Triad Financial Services,Inc. team was excited to hear that we were named this year’s Supplier of the Year. The Supplier Of The Year award is one of the awards that is given by the Arkansas Manufactured Housing Association (AMHA). The AMHA Achievement Awards

recognize companies and individuals which have demonstrated dedicated service and dedicated support to the manufactured home industry in the state of Arkansas. The companies that are awarded such achievements have shown great leadership and commitment to the industry as well as the Association in Arkansas over the past year.

The companies and individuals that were given these awards are chosen from nominations submitted by other members of the organization.

Our very own Ken Ross, territory manager for the Arkansa region, accepted the award on behalf of Triad Financial Services, Inc 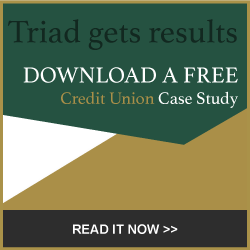